In 2006, the Trust received funding from DEFRA’s Aggregates Levy Sustainability Fund to begin work on the development of Geodiversity Action Plans (GAPs) for both Herefordshire and Worcestershire. This work was split into several phases and is currently ongoing.

Phase 1 – Public Consultation
Phase 1 of the project involved the formation of a Geodiversity Partnership in each county, incorporating a wide range of stakeholders. A public consultation exercise was also carried out to gauge firstly whether a GAP was needed; and secondly what was required from the proposed GAP. The results of the consultation led to Phase 2 of the process; a detailed geodiversity audit of the county.

Phase 2 – Auditing the Geodiversity resources
The audit consisted of 2 parts. Firstly, the total potential geodiversity resource, alongside the resource that is currently available and accessible was assessed. This involved a major field surveying programme that was achieved by auditing the Local Geological Sites (formerly known as RIGS) and other sites on the Trust’s database, as well as recording new sites during the course of the project that were identified by key partners (e.g., the British Geological Survey). This work also included an assessment of the effects that aggregate extraction has had on the local community, and what could be done to mitigate any negative effects (i.e. where geoconservation can step in and have a positive influence). The second part involved an audit of the people, skills and resources available from museums and schools. This was done to find out how many people and institutions are teaching or working on the geology within each county.

Based on the information generated during the audit, interim reports on the state of the geodiversity resources in both Herefordshire and Worcestershire were published.

Phase 4 – Future Work
Applications for funding will be made, in order to enable us to fully publish the results of the geodiversity audit and to carry out some of the actions laid out in the Geodiversity Action Plans. The Trust is currently involved in developing a number of geodiversity and community-related projects in order to do this. More information about our projects is available here. 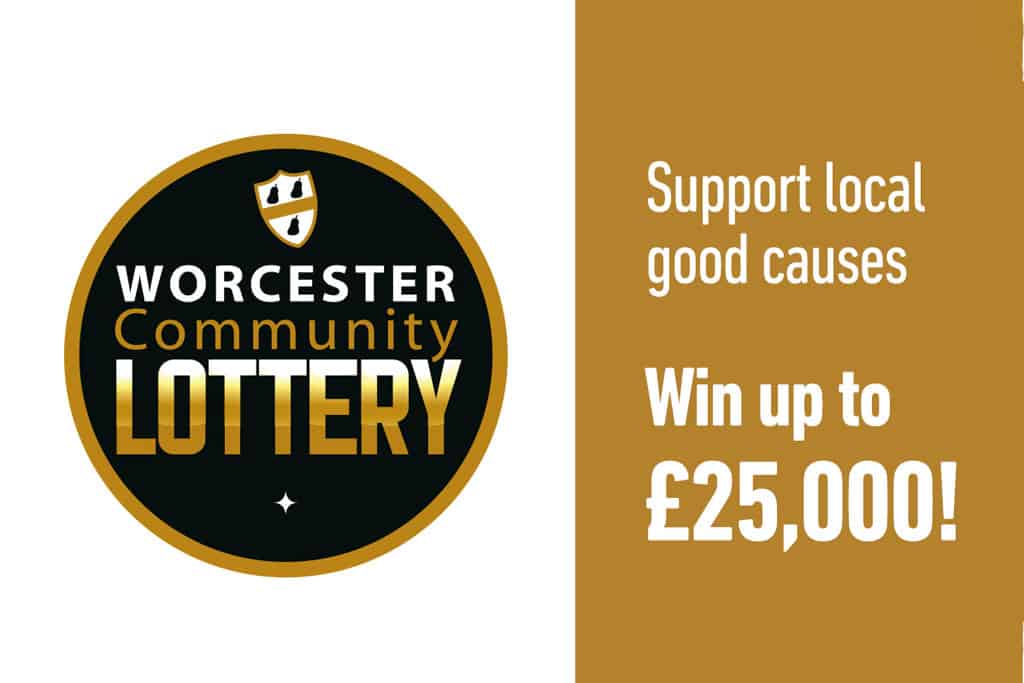 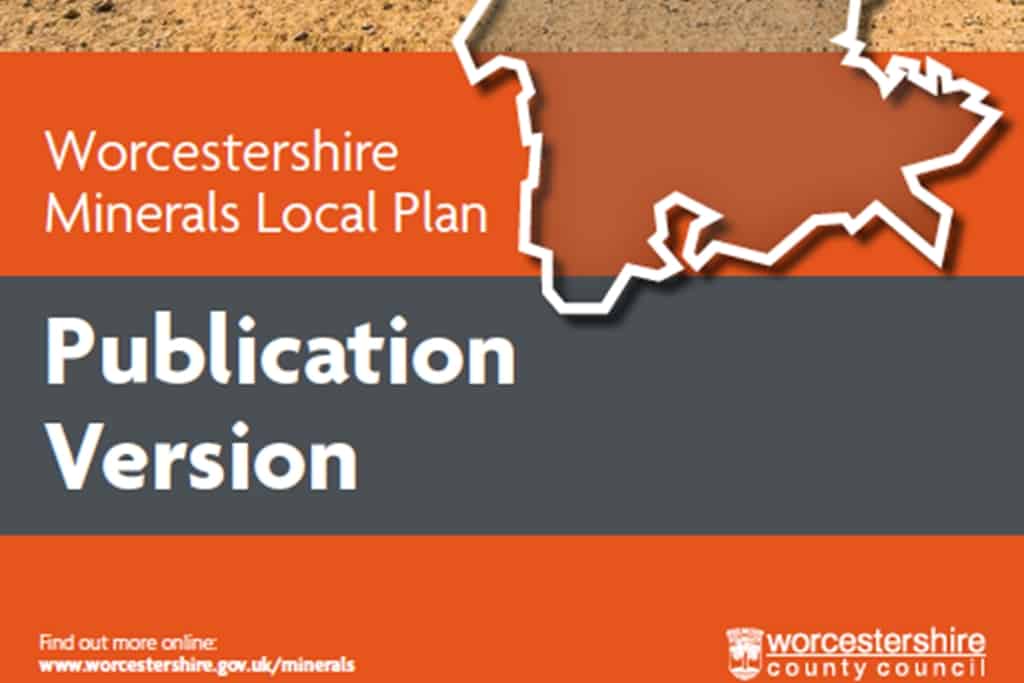