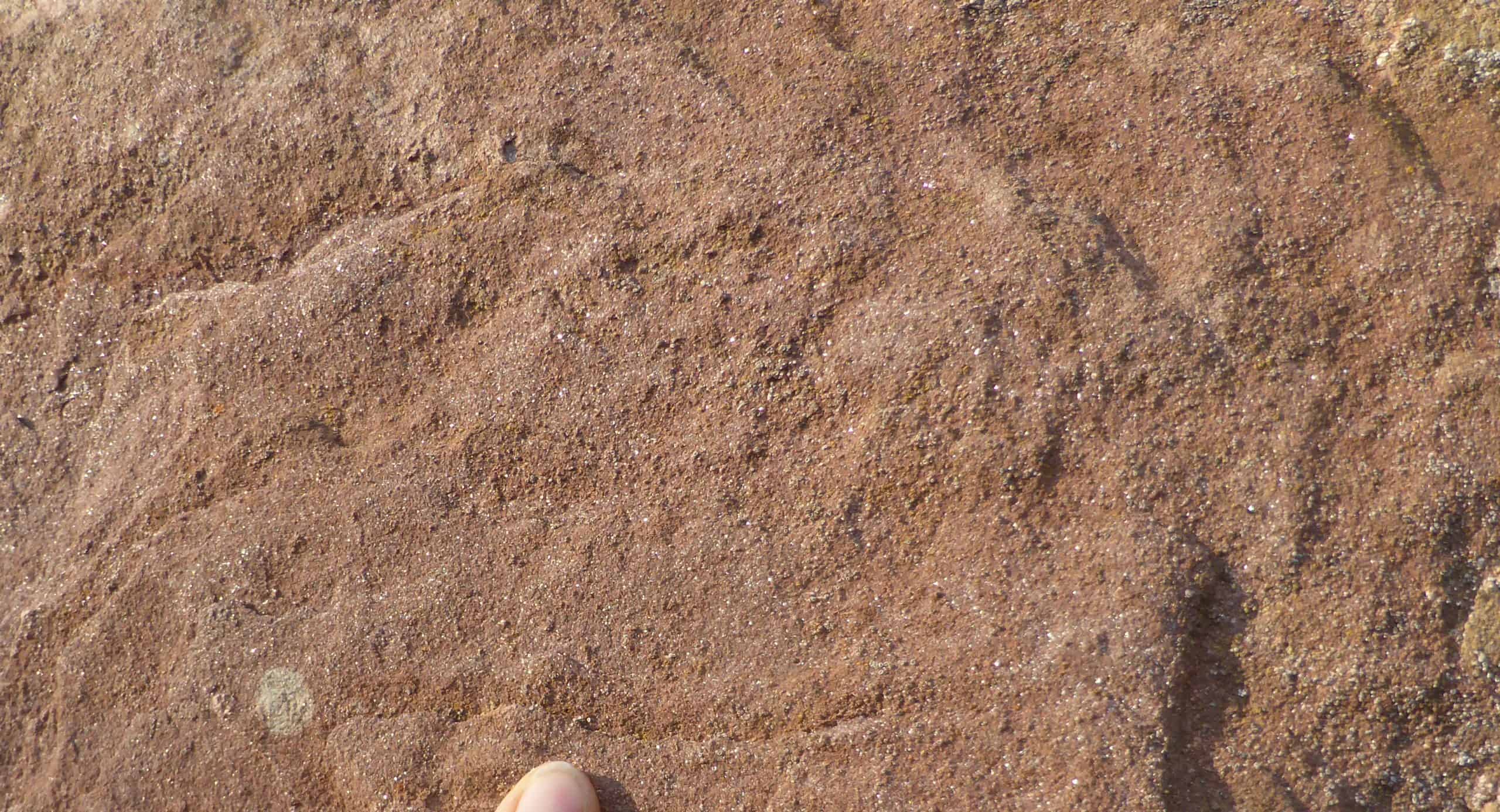 This small quarry exposes a thick intraformational conglomerate that is overlain by sandstones. The conglomerate layers contain quartz pebbles and rip-up clasts of mud and calcrete. There is planar cross bedding in both sandstones and conglomerate. The sandstone is mainly parallel laminated.  These have been interpreted as river channel deposits, which were thought to have been laid down rapidly, for example, during a flash flooding event.

Conglomerate – A rock made up of coarse, rounded material, such as pebbles that is surrounded by a fin grained matrix, such as sand or mud.

Intraformational conglomerate – A conglomerate that contains material derived from the same rocks that make up the sedimentary basin that the conglomerate is deposited in.

Rip-up clasts – Pieces of theground surface or river bed that is ripped up and incorporated into a deposit during a period of rapid erosion, such as a flash flood event.

There are no images available for this site.
References 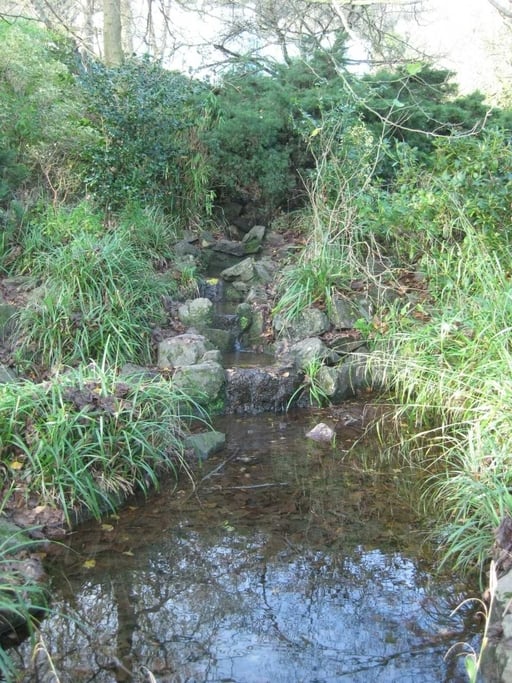