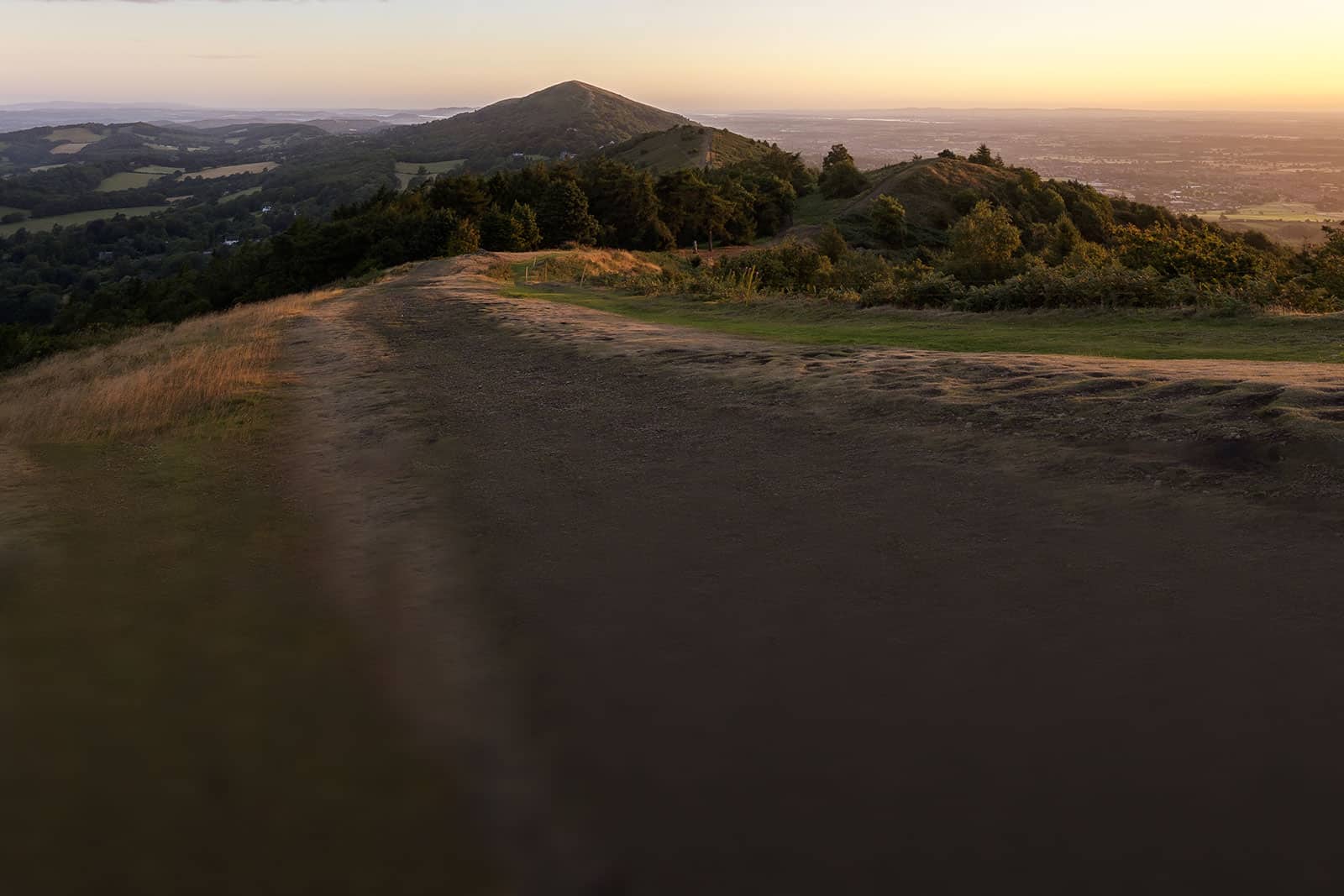 Introduction (1): What are Aggregates?

Aggregates are crystalline or granular rocks that are extracted for use in the construction industry. These can be either primary aggregates (extracted from the ground in quarries) or secondary aggregates (recycled from construction waste). Aggregates are an essential material in building and repairing things such as roads, railways and homes. The following pages provide an introduction to aggregates, alongside a geological summary of the primary aggregate sources across Herefordshire and Worcestershire.

Different organisations may define aggregates in different ways. For example, the aggregates industry and British Geological Survey define a material as an aggregate if it is used within the construction industry. The range of materials classified as aggregates by these organisations is broad and includes the raw materials used in the manufacture of building materials, such as lime. By comparison, Defra (Department for Environment, Food and Rural Affairs) and HM Revenue and Customs have a much more specific list of recognised aggregates, mostly confined to sand, gravel and rock chippings, which are subject to the Aggregates Levy; an environmental tax on UK-produced commercial aggregate.

Further information on defining aggregates can be found through the web links below.

Defra (Department for Environment, Food and Rural Affairs) has a list of extraction products that are subject to the Aggregates Levy. These products include the following:

There are also numerous extraction products that are not recognised as aggregates by Defra, even though most are used in the construction industry and are accepted as aggregates by the British Geological Survey and the aggregate industry.These include:

Further information on aggregates can be found through the web links below.

Planning4Minerals: A Guide on Aggregates

This is an environmental tax imposed on producers of commercial aggregate in the United Kingdom. It came into effect in 2002 and was introduced to address the environmental costs associated with quarrying, such as noise, dust, visual intrusion, loss of amenity and damage to geological and biological diversity. Anyone responsible for commercially exploiting aggregate in the UK is required to pay the Levy, which is calculated based on the weight of aggregate they produce.

Part of the Aggregates Levy revenue is routed via the Aggregates Levy Sustainability Fund (ASLF), a fund that aims to reduce the environmental and social impacts of aggregate extraction. Between April 2008 and March 2011, the objectives of the Fund support Defra’s (Department for Environment, Food and Rural Affairs) goals of tackle the causes and consequences of climate change and securing a healthy natural environment. Funds are allocated to projects that satisfy one or more of the following criteria:

Further information on the ALSF scheme can be found through the web link below:

The Herefordshire and Worcestershire Earth Heritage Trust (EHT) host the Geological Records Centre (GRC), which houses an extensive archive of local geological information in the form of:

This information is available to individuals, public and private organisations, who are welcome to visit the Geological Records Centre (GRC) by appointment. It is also possible to submit requests for information using our online information request form.

Although most material is freely available, in accordance with the Data Protection Act 1998, certain details such as personal or commercially sensitive information are withheld. For more information, see the EHT Data Access and Use Policy.

These pages have been funded by Natural England through Defras Aggregates Levy Sustainability Fund. 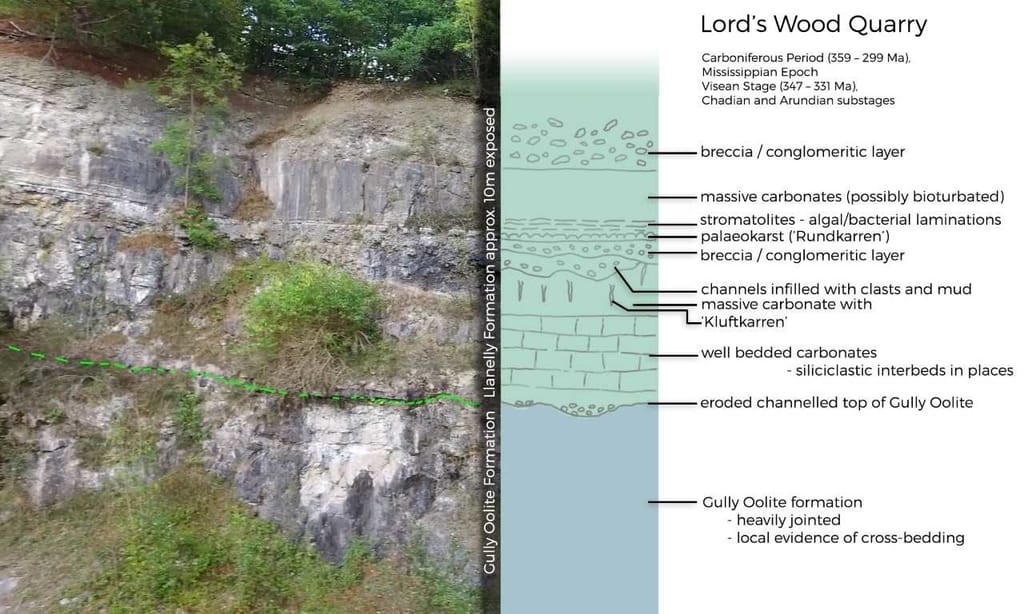 February 2, 2021 2020 – A year of disappointment, success, and new challenges at the Dowards Champions Sites Read More