Two lovely new information boards were installed in February at the starting point of two of the guided walking routes, or ‘voyages’ in our Deep Time apps.

Both boards are in Herefordshire. The first is at the woodland car park near Little Doward campsite and is part of the Wye Valley voyage.  The second is at Black Hill car park at the start of the Cat’s Back voyage. 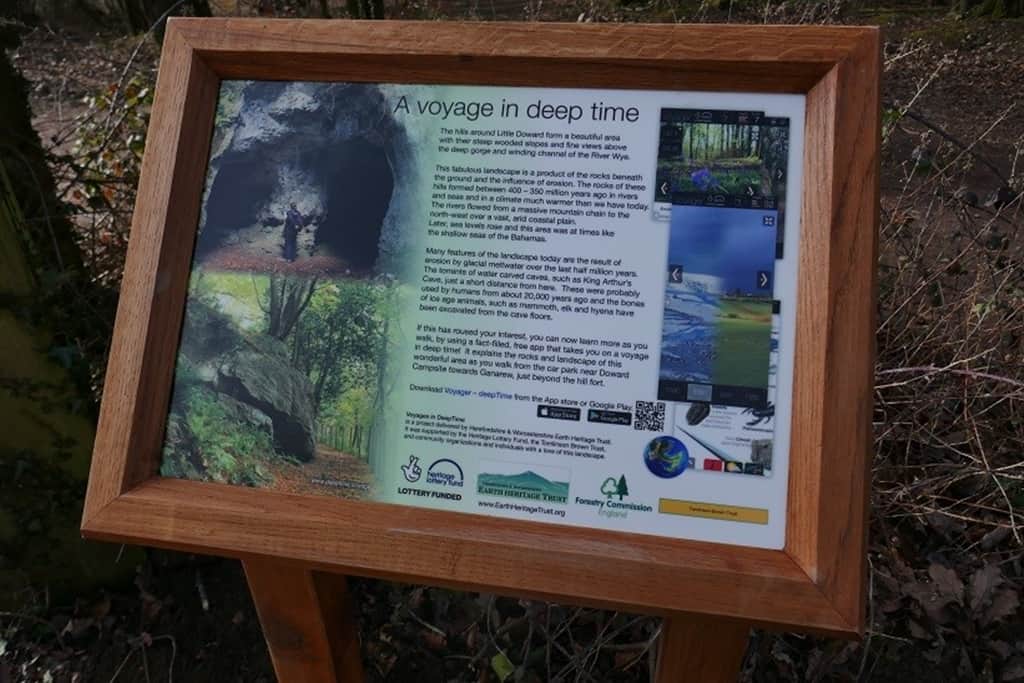 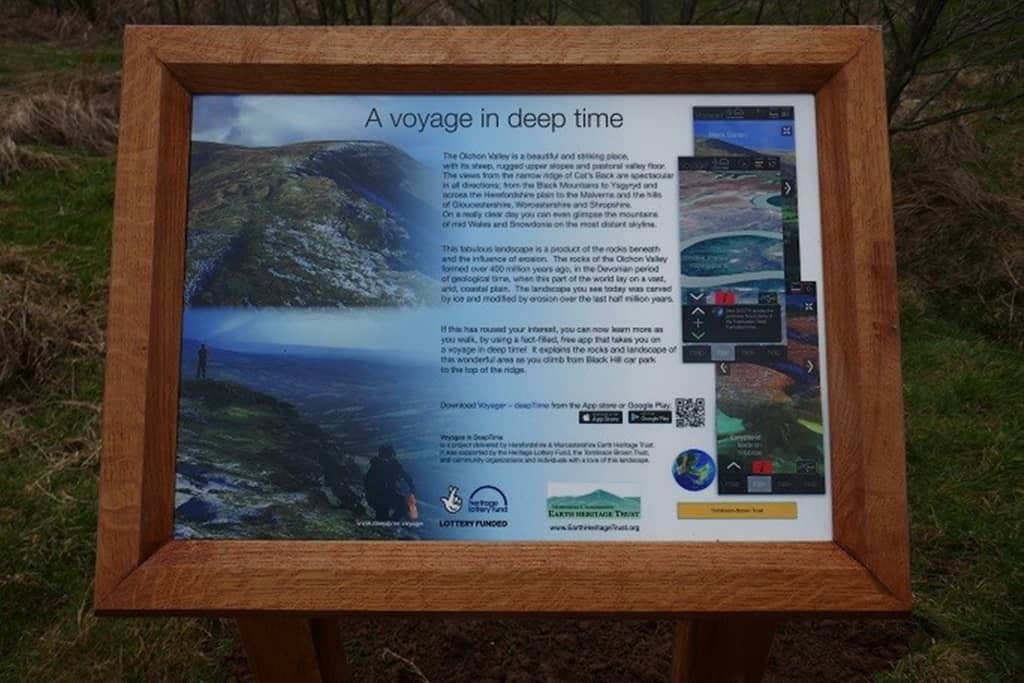 Deep Time Voyager Information Board in the Olchon Valley

At least a dozen people including several dog walkers and three family groups passed by with interest while the boards were being installed.  As well as telling the reader a little about the local rocks and landscape, the boards say that the reader can learn more by using the app, and gives the link to download the app on site.  This new publicity should raise awareness and use of the apps. 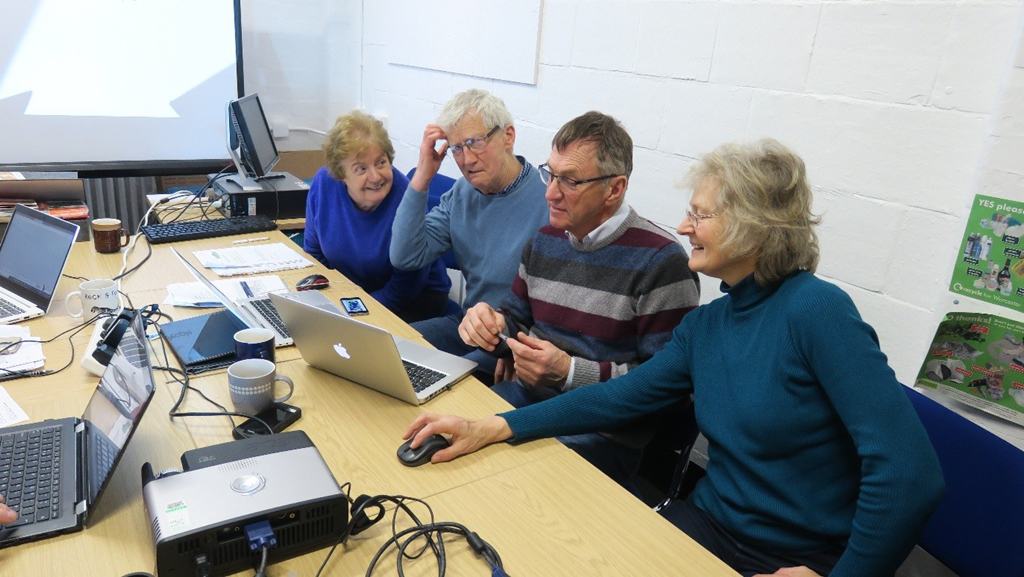 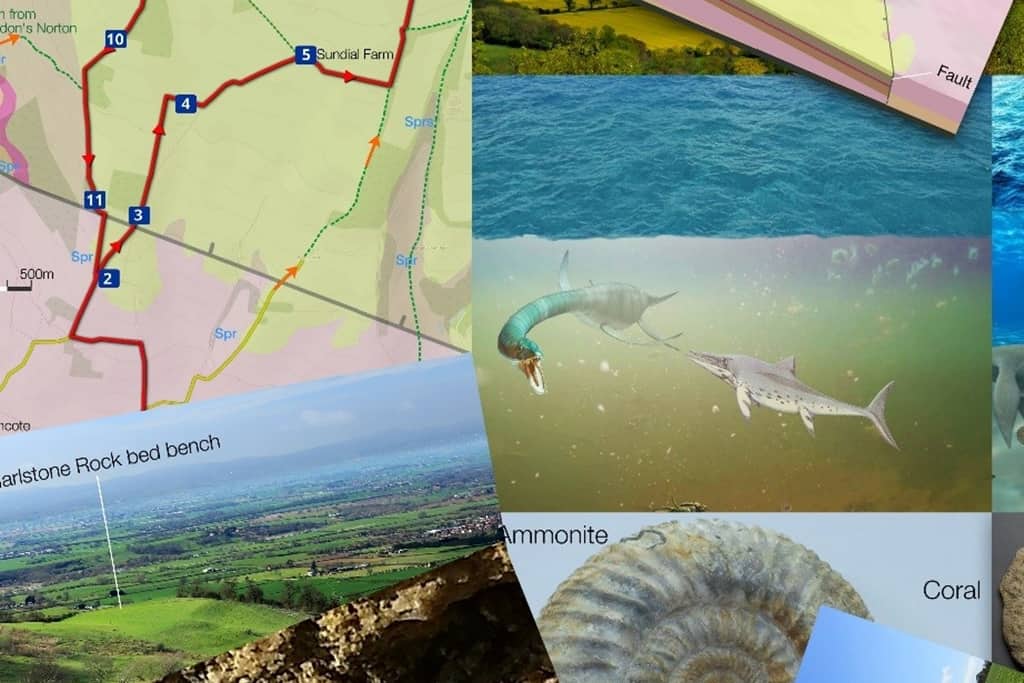